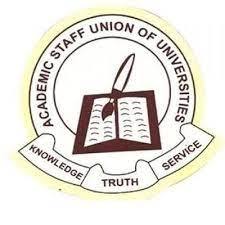 The President of the Academic Staff Union of Universities (ASUU), Prof. Emmanuel Osodeke has said that the union is ready and willing to end its seven-month-old strike. 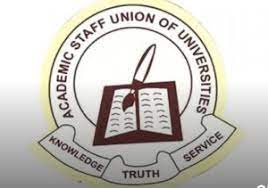 He, however, said this could only be achieved if concrete agreements were reached with the Federal Government.

Osodeke, reiterated the union’s commitment to return to school if the Federal Government puts its proposal on the table, saying that negotiation could be reached if the government was willing.

See When ASUU will call off strike

ASUU embarked on industrial action on February 14, making it over seven months since public universities across the country were closed down.

The Federal Government recently sued ASUU at the industrial court in an attempt to end the strike.

7 thoughts on “ASUU Ready to Call Off Strike – Osodeke”